Placenta Accreta is a serious pregnancy complication that most people have never heard of.  After experiencing Placenta Accreta with my 4th baby, I feel the need to educate other moms to trust their instincts if they feel something is not right with their pregnancy. 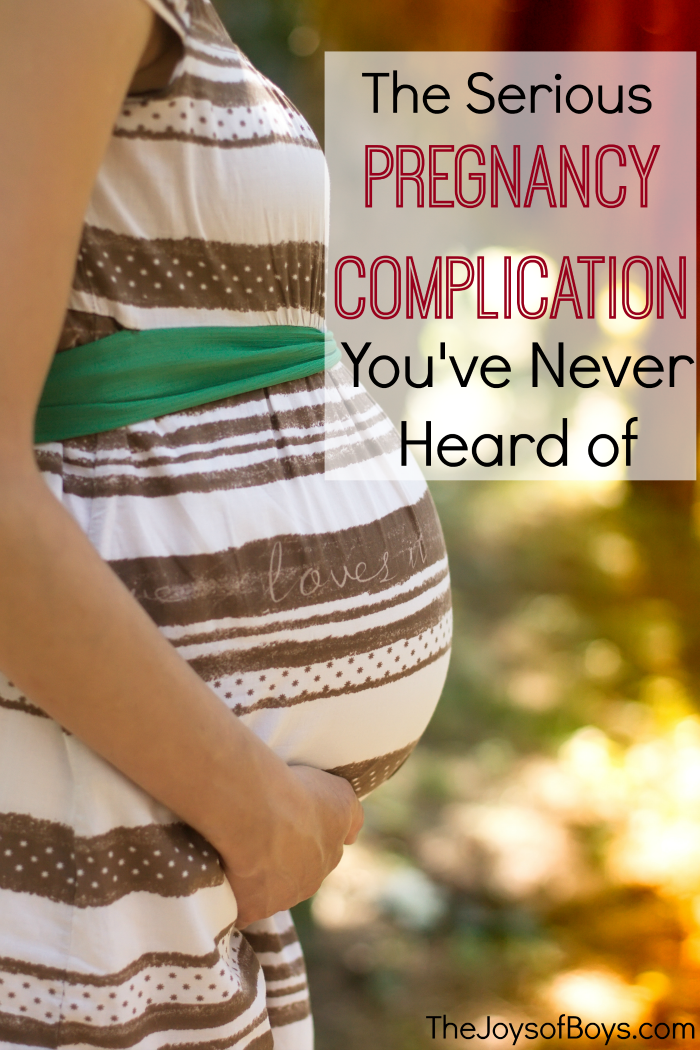 I was never one to have “easy” pregnancies.  In fact, after my third son was born prematurely, I wasn’t sure if I could emotionally handle another difficult pregnancy.  When we decided to have one more child, I was expecting bed-rest and even weekly injections to keep him growing as long as possible.  What I wasn’t expecting was to have a dangerous pregnancy complication that could have ended my life.  Most people have never heard of Placenta Accreta, but I’ve been feeling very strongly that I needed to share my story to help educate expecting moms and also to encourage them to follow their intuitions regarding their pregnancies.  This post isn’t meant to scare anyone and this condition is very rare, but if I can help even one mom, than I need to share my experience.

Everything with my 4th pregnancy went according to what I was expecting.  Yes, there was bed-rest and weekly injections to keep my early contractions from progressing, and those things were normal for me. But there was something else that I couldn’t put my finger on.  It wasn’t until recently when I was reading another mom’s experience with Placenta Accreta that I was able to put the feelings I had experienced into words.  During my fourth pregnancy, it felt as though my insides were colliding.  I was in pain!  A lot of pain.  But nothing showed up on the ultrasounds and it was pushed aside as normal pain from having carried four babies.

Looking back now, I wish I would have pushed for answers to that pain.  But, I agreed with my doctor.  Each of my pregnancies had progressively gotten worse, and since my body had a history of early contractions, lots of pain and not being able to carry a baby to term, I trusted that the pain was normal.   My doctor is completely amazing and I know without a doubt that he checked things out thoroughly.  But Placenta Accreta is tricky to catch unless you are specifically looking for it.

What is Placenta Accreta?

The thing that was tricky about my condition, is I didn’t have any of the risk factors for getting Placenta Accreta, which included having Placenta Previa or having previous cesarean deliveries. So it really wasn’t something we were looking for.

I went into labor with my fourth son at 36 weeks despite bedrest and the injections to stop contractions.  One of the risk factors if you have Placenta Accreta is pre-term labor, but since I had previously experienced an early birth, I figured it was just my body not being able to carry him to term.   He was delivered just fine and was perfect in every way.  But it was my most painful labor and delivery and even with an epidural I could tell that something was not right.  It was a different pain than I had experienced with my other deliveries. 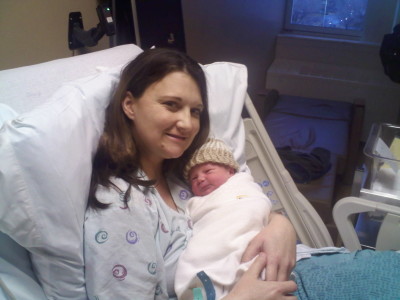 It wasn’t until after my son was born that we discovered that the placenta was not coming out on its own.  I was given a lot of Pitocin and other medication that I don’t recall, but it wasn’t helping.  We had to do an emergency D&C right there in the delivery room.  This was the first time I had ever heard the term Placenta Accreta. We were lucky that the nurse caught the anesthesiologist right as he was heading off of shift.  From what I later heard he was the best and the only one who could have made the emergency surgery possible without having to move me to an operating room and put me under.

We didn’t have much time and my doctor told me after the fact, that you only have 20-30 minutes to deliver the placenta before you will start hemorrhaging and also that if I had done a home birth, there was a very good chance that I would have died. (I live an hour from the nearest hospital). I’m glad he told me all of this after everything was said and done and I was still alive!  All I knew at the time was that the placenta wasn’t coming out and that it was serious.  Once things were said and done, I wasn’t able to be moved from the delivery room for about 8 hours.  I couldn’t even sit up without passing out.  And once I was finally moved, I was under constant watch from the nurses. They were in at least every 5 or so minutes  checking for bleeding and other complications.

My recovery from the delivery was hard, really hard.  I had follow up appointments and ultrasounds for the next 6-9 months, making sure that any remaining tissue had dissolved.  Luckily it did on its own.  Once I was home, I discovered that I was one of the lucky ones.  I started talking to friends and family who work in the medical field, and I discovered just how serious things could have been. Many women with this condition, end up having an emergency hysterectomy, losing a lot of blood and there is also a risk of dying from the hemorrhaging.  I have read many, many stories of survivors that make me feel so fortunate that my situtation wasn’t worse.

I hope that by sharing my story, that I can educate moms to trust their instincts regarding pregnancy. You know your body better than anyone.  If you feel as though something is off, talk to your doctor and push until you get an answer.  Placenta Accreta is a scary condition, but early detection can help your doctor know to monitor your pregnancy more carefully and hopefully prevent some of the more serious complications of this condition. 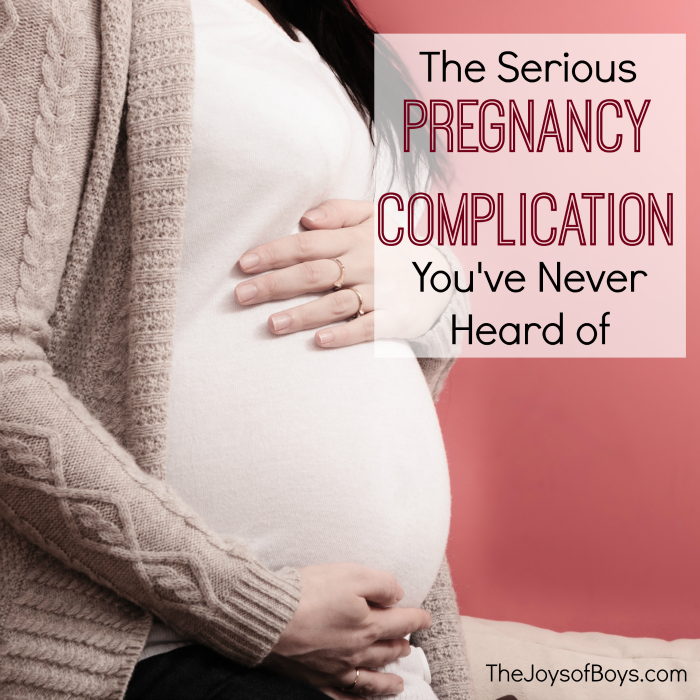 Do you know anyone who has experienced Placenta Accreta?