“This post was sponsored by Nintendo as part of an Influencer Activation for Influence Central.  I received complimentary products to facilitate my review.”

This time of year is so busy for our family.  It feels as though we are running non-stop from sports to music lessons to scouts and on top of that, throw in end of school band concerts, Spring Break, school field trips and more and I am one exhausted mama.  My kids get tired as well and sometimes my boys just need some downtime. My boys are always on the lookout for the latest video games for their Nintendo 2DS and they were excited to try out Nintendo’s Yo-Kai watch. 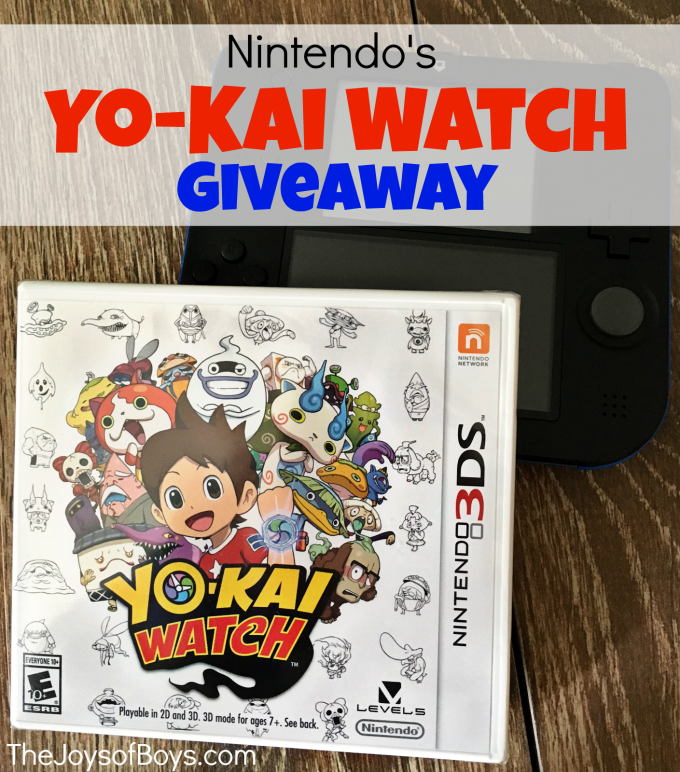 Nintendo’s Yo-Kai watch video game has been a hit in Japan for some time and now it is finally available in the United States for Nintendo 2DS, 3DS and the 3DSXL.

In Yo-kai Watch,  players use their Yo-kai watch to track down and become friends with the mischievous Yo-kai that inhabit the world and turn them into a team that battles other Yo-kai. The Yo-kai live everywhere, under cars, in the river, near vending machines, but you can’t see them without the Yo-kai watch. Once you have become friends with the Yo-kai, you can use their own unique personalities and powers anytime that you need their help.  Kids can even play against each other using a local wireless network. 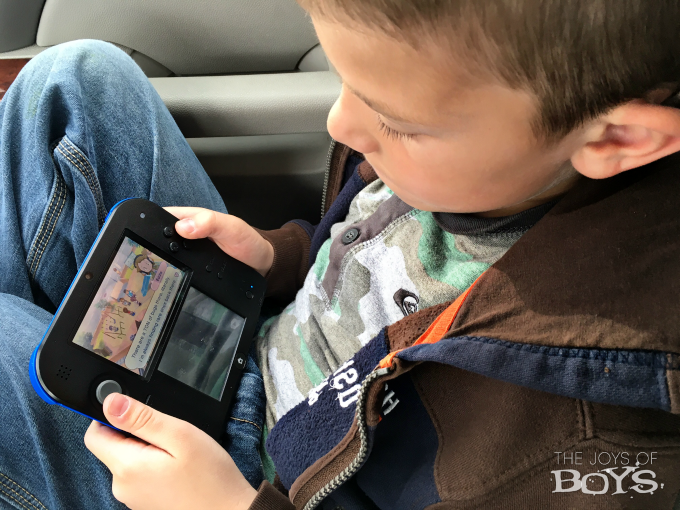 I love that we can take our 2DS on the road to entertain my kids while they wait for each other during baseball practices.  I had to laugh as I watched my 7-year-old son playing Yo-Kai Watch. He was laughing to himself and kept saying, “This is fun!”.  I asked him what his favorite thing about the game was and he said finding the Yo-Kai hiding.  And his favorite Yo-Kai was the big one who was a slob. (That’s boys for you!  Now I need to check out that character. 🙂 )

And now for the excitement!  You can enter to win your own copy of Yo-kai Watch!

Contest entrants are only eligible to win once per sweepstake, per household as a part of a campaign sponsored by Influence Central and must reside in the United States.