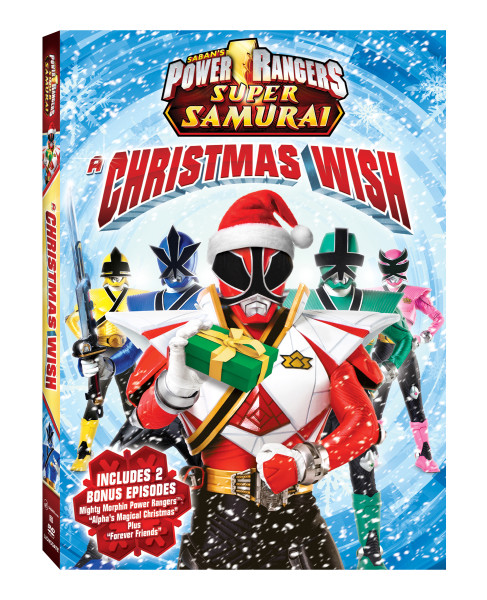 Christmas pretty much came early for a little 5-year-old in my house when Power Rangers Super Samurai: A Christmas Wish, arrived at our door.  He was so giddy with excitement that we had to watch it right away, and then has watched it several times since.

In this new holiday movie from Lionsgate Home Entertainment, the Samurai rangers are stuck in Megazord’s cockpit when it breaks down after a long battle on Christmas Eve and they have to use their smarts, determination and teamwork to try and make it home in time to celebrate Christmas.  I asked my 5-year-old what his favorite part was and he said, “the big monster they fight at the beginning!”  I love that the Power Rangers show that they need to use teamwork to get things done.  My older boys also got in on the action and were glued to the TV, even though they might not admit it. 🙂 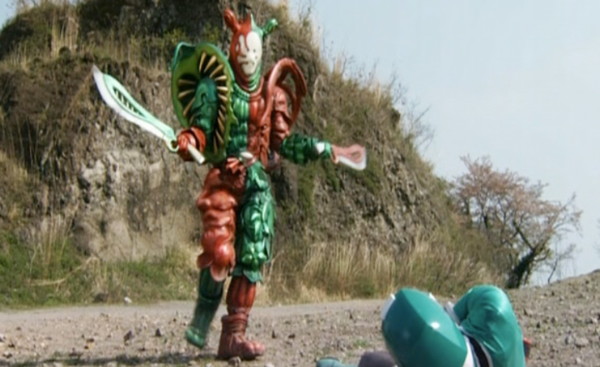 Power Rangers Super Samurai: A Christmas Wish came out on October 8th and is available for the suggested retail price of $14.98.  If you have any Power Rangers fans in your house this would be the perfect stocking stuffer for them. 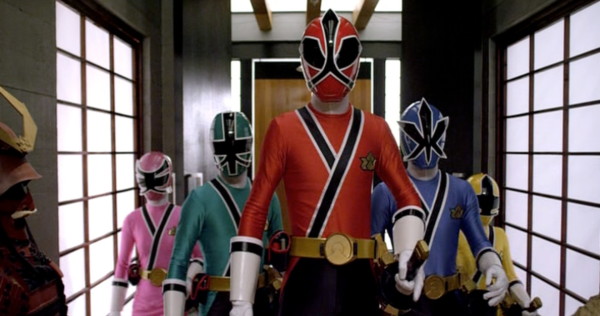 I am a member of the Entertainment New Media Network and I received this DVD to review.

No other compensation was given and all opinions are 100% my own.

If your kids love holiday movies they may also enjoy Alpha and Omega 2: A Howl-iday Adventure.