Boys tend to love gaming, but is playing video games affecting their motivation and social skills?  Here are some guidelines for appropriate use of video games. 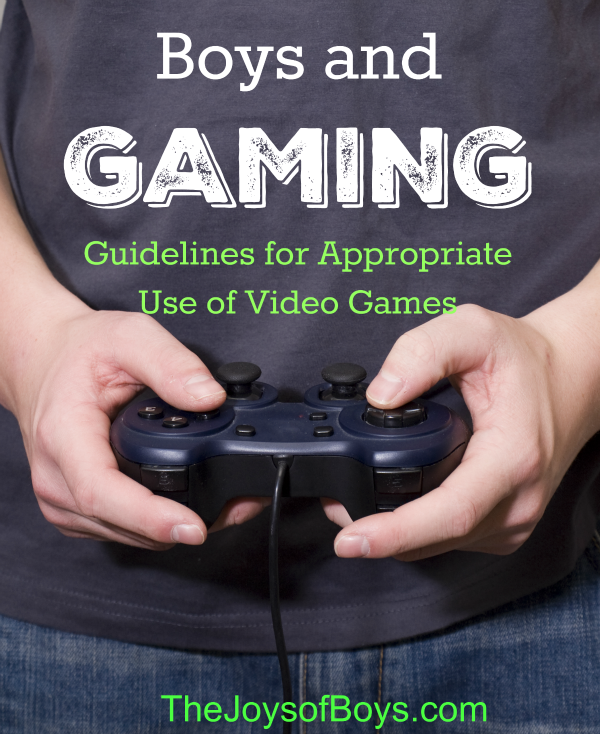 We live in a world of technology.  There is no escaping the fact that technology is everywhere and for our children, that means video games are everywhere.  There has been a lot of debate lately on the effects of video games on our children and whether or not we should have technology limits and guidelines that our kids need to follow. It seems as though everyone has an opinion on what is best. Several recent studies have shown that video games are helping to drive a growing epidemic of unmotivated boys and that there is a correlation between the amount of time spent playing video games and poor school performance.

,  talks about the negative affects that video games are having on our sons and the guidelines we can set so that our boys use video games appropriately.

Guidelines for Appropriate Use of Video Games

Video games have become a part of life to many children, and by using these guidelines  we can help our children to use video games appropriately and not have their gaming become an obsession or lead to anti-social or violent behavior. 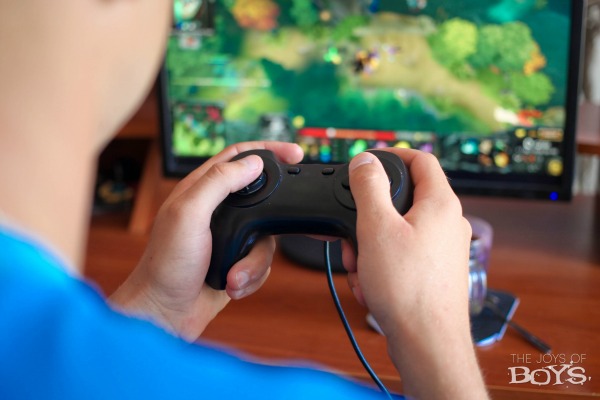 What Video Game Guidelines Have You Set for Your Children?

This post is a part of our series 31 Days of Tips for Raising Boys. Each day throughout the series we are discussing a different topic regarding raising boys.  I’d love for you to follow along and share this series with other parents of boys who may need some support or just to hear that they aren’t alone in their journey of raising boys.

Find all of our posts in one place on our series home page:  31 Days of Tips for Raising Boys