Halloween is such a fun time. My boys have always loved dressing up. Now that they are getting bigger, they also like to help with their costumes. They’ve been looking for some awesome Halloween costumes boys think are cool, and here are a few that they found. 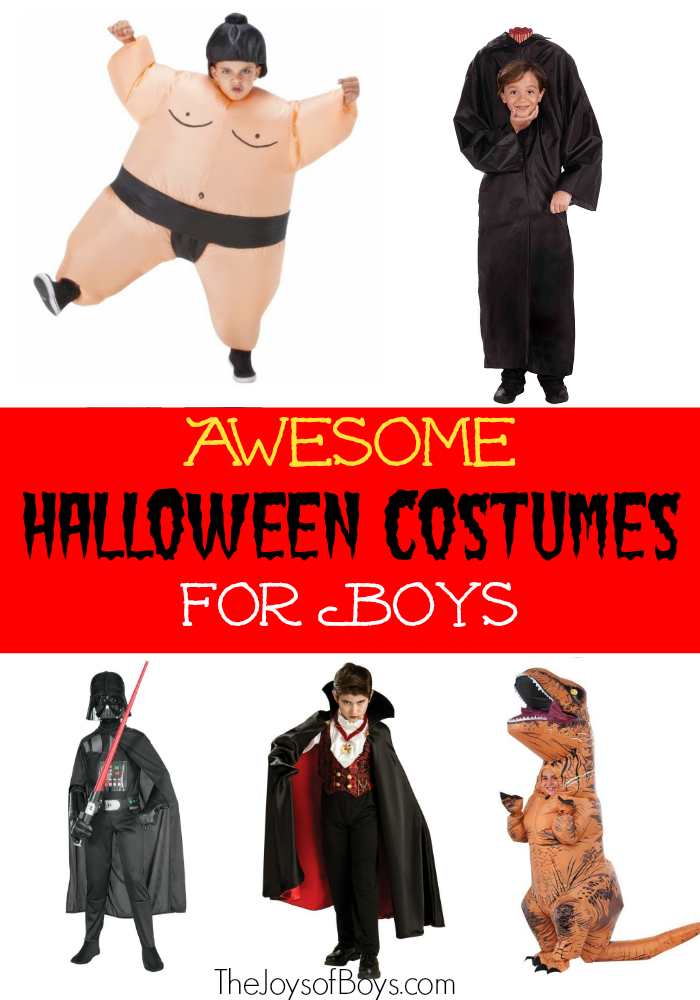 I’ll be honest, I think it is hard to find anything unique for boys to dress up as for Halloween, but my boys don’t seem to care.  They love superheroes, anything Star Wars related and anything scary.  We looked for what they would consider “Awesome” Halloween costumes for boys and this is what they came up with. 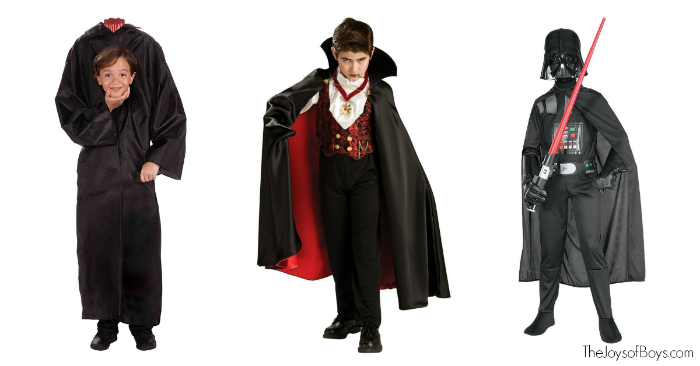 Keeping up with what your boys are into can be kind of tricky, but looking for awesome Halloween costumes boys will love doesn’t have to be. He’ll be telling his friends all about his cool parents when he has the best costume in the neighborhood this year! Get him one of these creepy, cool and unique costumes today! 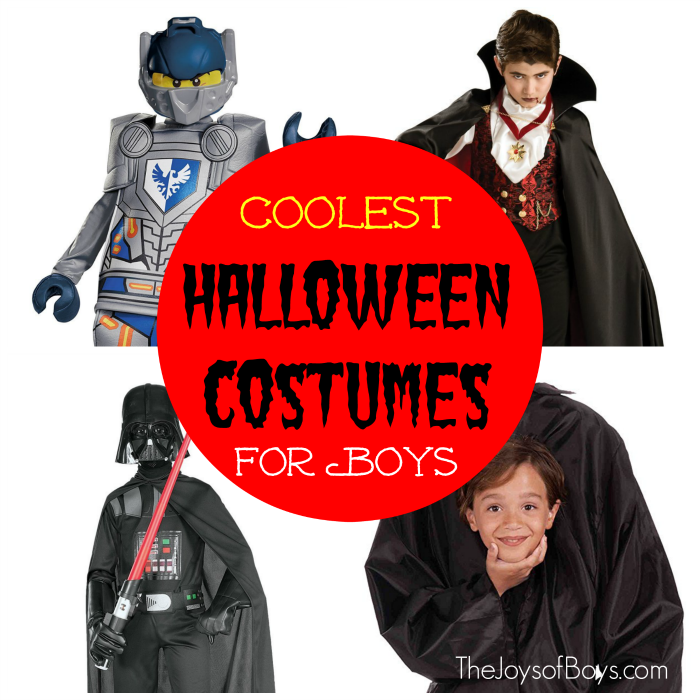 What kind of cool costumes are your kids asking for this Halloween? Share your awesome Halloween costumes boys will love in the comments!

Also check out these fun Halloween Activities to keep kids entertained while they wait to trick-or-treat: 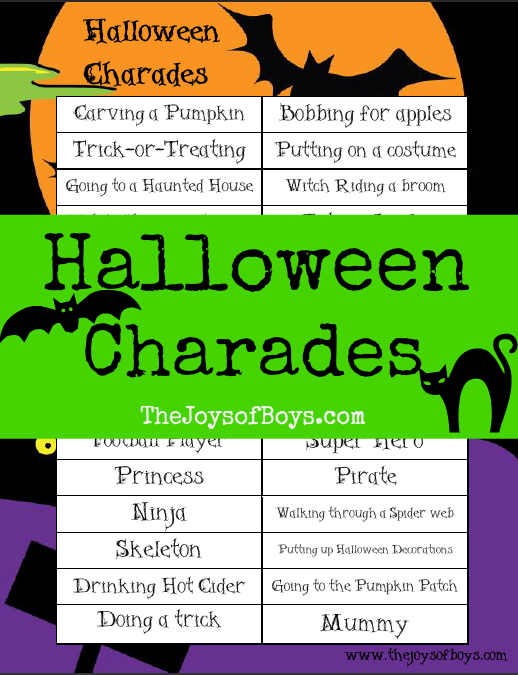 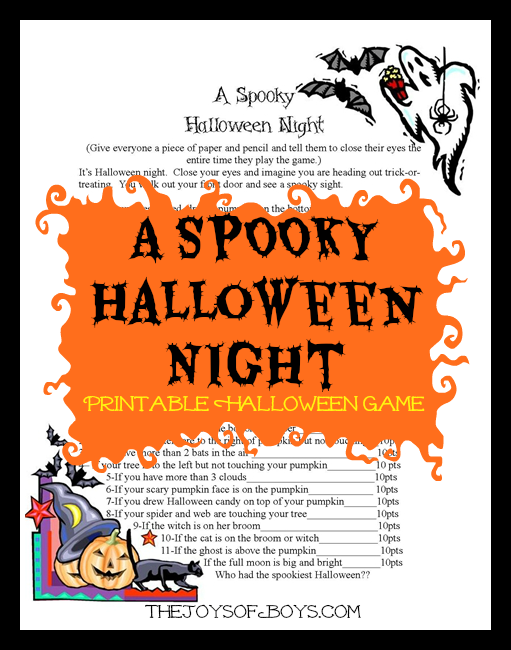