Last week we hosted a fun Disney Imagicademy party complete with Disney games and food.  One of those games was “Which Disney Character Am I?” where we took turns figuring out which Disney character had been taped on our backs. 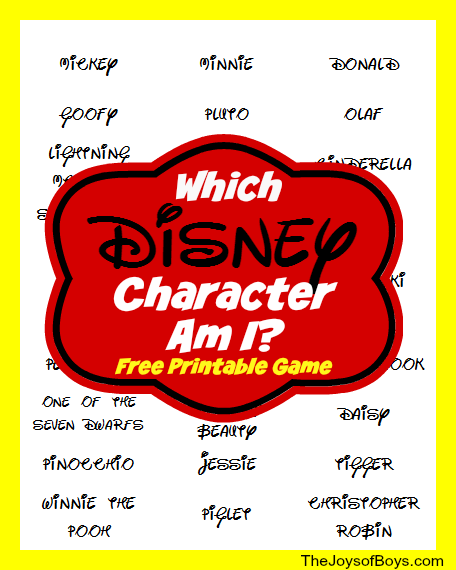 This game is a really fun ice breaker and can be done as guests are arriving at or anytime during a Disney party.

The concept is really easy.  I’ve put together a free printable of “Which Disney Character Am I?”  You can download it easily and then print it directly to 1″ x 2 5/8″ labels.  I used Avery 8160 Address Labels.  Or if you don’t have labels, just print out the page, cut it out and you can use a piece of tape to stick it on to the back of the guests. 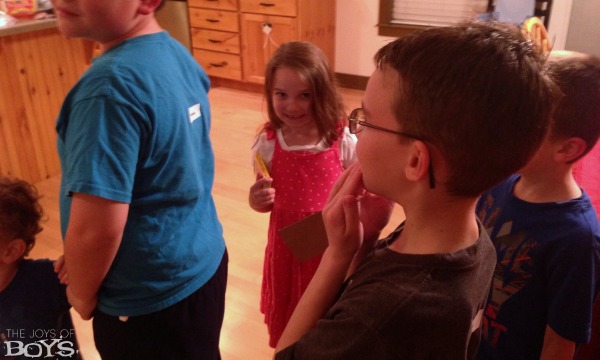 To Play, guest try to guess which Disney character they are but they can only ask Yes or No questions.  For example, “Am I a Princess?”, “Am I an Animal?” etc.  Other guests can then answer with a yes or no answer.  Play continues until everyone has figured out which Disney character they are.  We actually played this Disney game over and over and each player wanted to get a new character as soon as they guessed their first one. 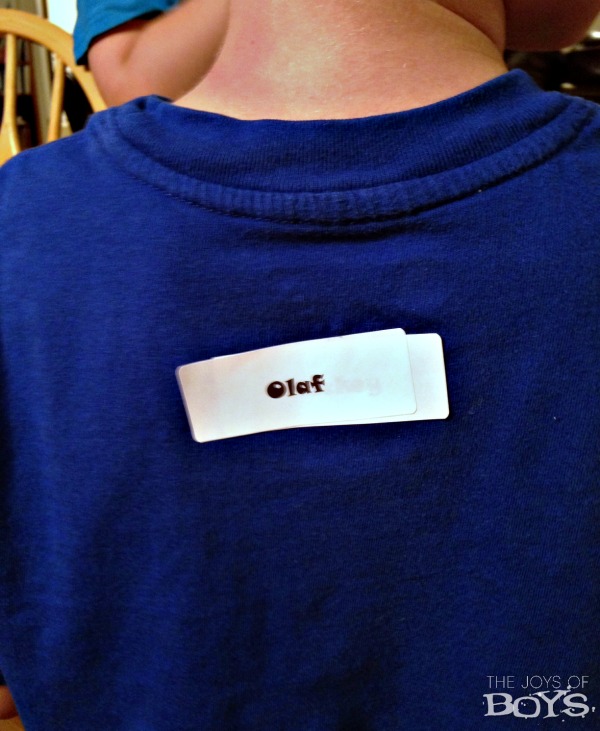 This was even fun with younger kids but they might need a few clues to help them out. 😉 A few times we helped them figure out the movie they were in and then it was easier for them to guess the character.  Some of the characters I listed in the game are from older movies so not all of the kids at our party knew who they were.  I told my boys that we need to watch Pinocchio and all of the older Princess movies, since they tend to stay away from them.  They didn’t know all of those characters.

We had a great time with this game!  Make sure you download your free printable Disney game here: “Which Disney Character Am I?”

Who is your favorite Disney Character?

If you are a Disney fan, check out these posts: 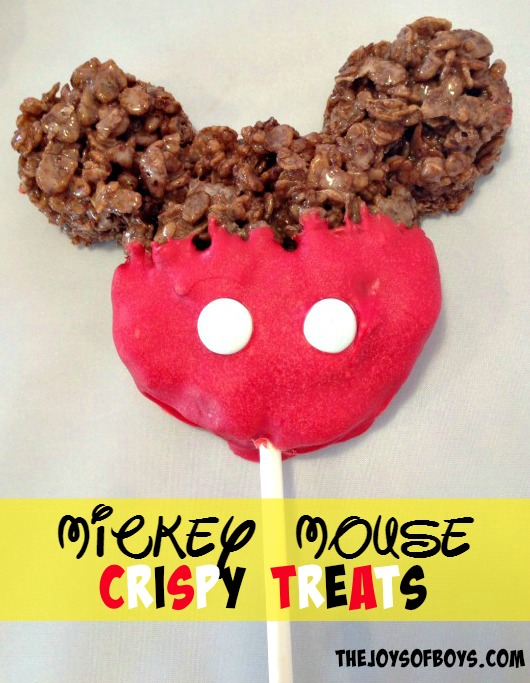 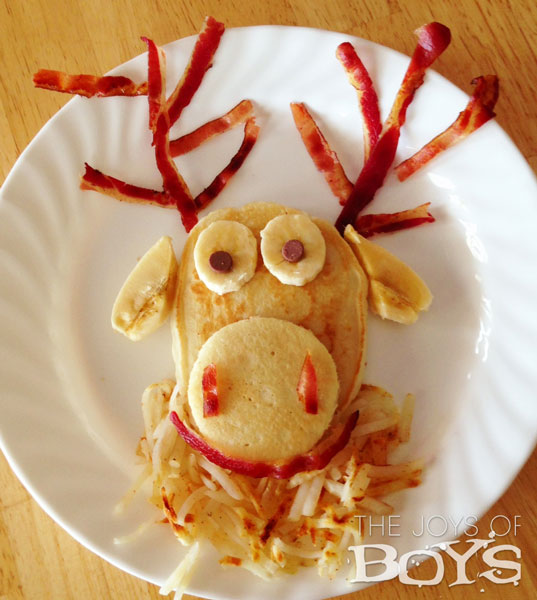